I’m, frankly, surprised that I haven’t yet written a post that makes me sound like a crazy cat lady.

Last night, Michael came home to find me on the couch with a glass of red wine. Because I’d firmly informed him that I was NEVER drinking again after Thanksgiving, he raised an eyebrow.

“Ellie has, ahem, ‘mild heart disease but nothing to worry about,’ according to her vet.” I looked up at him as he stood over me, now both eyebrows fully cocked.
“If it’s nothing to worry about then why are you drinking red wine?”
“Because I’m feeling maudlin about it.”
“Maudlin?”
“I’ve been reading a lot of books set in the early nineteen hundreds lately. Pure Trump escapism. He can’t be that bad if my comparison is World War One, right?”
He ignored me. “I think this is like thyroid cancer.”
“What, not nearly as bad as it sounds?”
“Exactly.”
“But what if it is and she dies and then I’m Ellie-less?” My voice faded and my eyes dropped to my lap.
He sat down next to me and pulled me into a hug as the tears ran down my cheeks. “Then we’ve had a wonderful few years with a remarkable little cat.”
“Owning pets sucks,” I sniffled into his shoulder. “They always die before you do and you know this going into it and you still do it and then it sucks.”
He held me for a minute.
“But what an honor it is for both you and her that she chose to spend that few years with you.”
“And you.”
“But mostly you.” He paused, rubbing my back. “Besides, you could have died anytime during cancer or heart surgery and then she would have been Lydia-less. I think this is better. At least you know she’ll die at some point. If you died, I’d never peel her off of your pillow.”
Perversely, I chuckled, and Michael let me go.

In June 2011, shortly after I graduated from my JD-MBA program, Michael and I drove to Michigan to celebrate my brother-in-law’s “graduation” from surgical residency and drove home with two kittens from a farmer-friend of my sister’s. He told us they were eight weeks old.

We named these tiny furry brothers Elwood and Jake, for the Blues Brothers, as we pulled within sight of the Sears Tower on our drive home that Sunday. Elwood, who could fit easily in the palm of my hand, had been crying for most of the trip. Jake, slightly larger, gobbled up the wet kitten food we gave him and fell asleep in my lap. We got home and set up a small box for them, tried to feed Elwood again, failed again, and I fell into an uneasy and interrupted sleep next to them. Instead of going to my bar review class on Monday morning, I took them to the vet where we learned a few things: one, that they were closer to five weeks old; two, that they were so young that Elwood didn’t understand that food was food and Jake shouldn’t have; three, Elwood was a girl; four, Elwood was the runt of the litter, and five, Jake had something called Cerebellar Hypoplasia, which means that his cerebellum was underdeveloped, so he spent a lot of time running around in circles and falling down. It was adorable.

The vet recommended putting him down. In response to my horror, he said, “pets are not meant to be stressful. He’s going to be stressful for you to own. You’re studying for the bar and going to be working as a lawyer. He may not be the best cat for you.”
“But,” I spluttered, “I’m responsible for his life! Just because it’s not ideal doesn’t mean I’m going to throw it away!”
“Just think about it.”

I took an old wardrobe box from storage and built them a fully stocked house. A towel along the bottom protected the cardboard from tiny claws and accidents. One end held another towel wrapped around a heating pad. The other end held a small disposable roasting pan filled with half an inch of litter. The middle had a scratching pad along one side and food saucers and a small water saucer along the other. I had been informed that they got all liquid from food until they learned that water was water, so I blended their kitten food with an equal amount of water every morning and gave it to Jake in spoonfuls throughout the day. For the first few days, that blended food went into Elwood, now Ellie, via a dropper. I finally ate on Tuesday night.

Michael, gainfully employed, helped where he could but couldn’t quite justify “kitten paternity leave” so I swallowed my deep descent into motherhood supported but alone during the day. However, he did come home early on Wednesday night when I found myself at the ER vet because Ellie was wheezing. In her follow-up on Thursday morning, the vet recommended putting her down. I snatched her off the exam table with my left hand, shoved her down my t-shirt where she nestled in my cleavage, grabbed her antibiotics with my right hand, and left.

That first month I studied for the bar exam with their wardrobe box next to me. Every day I would change their towels and wash them in scalding water. Every day, even though Jake was bigger and, in some respects, healthier than Ellie, I watched her teach him how to be a cat. How to use the litter box. How to wash his paws and his belly. I watched her tiny 13 ounces fill out, first into a belly as round and big as a tennis ball and then stretched into a tiny adolescent kitten. They would play on my lap or on my desk and then sleep curled into each other on their warmed bed. I stopped sleeping in “their” room after a week. After two weeks, it became clear that Jake had a hard time being held, although he begged for side-along cuddles. After three weeks, Ellie wanted nothing but to be held. I complied, as did her brother. Often, when I heard them shift in their sleep, it was Jake pulling her tighter into a sleeping hug.

As their tails and bodies stretched into actual 8-week old kittens, they started finding their way out of their box. First we kept them to the hall and bathroom. Soon they had full run of the one-bedroom apartment. After we got them spayed and neutered, Ellie had to be by herself for 24 hours to prevent her incision from opening up. Jake spent the entire time lying next to her door, crying.

At six months, we discovered that Jake had cataracts and really bad teeth. His spinning had calmed down somewhat, but he had developed a tendency to be taken by surprise at most everything. It might be his hearing. Right after their first birthday, I was diagnosed with cancer. To this day, unless we have guests, they each can be found within twenty feet of me, absolutely a by-product of cancer treatment. Right around their second birthday, Ellie somehow acquired viral meningitis and had to spend two nights at the vet ER. We got pet health insurance. We moved, and she stressed herself out so badly that she gave herself chronic bladder infections. And then I wrote a book with her tucked in my lap and Jake sitting on my desk. And then she acquired a heart murmur. And now she has heart disease. Jake still gets surprised, has worsening eyes, and needs a teeth cleaning every year.

And I wouldn’t trade them for anything. 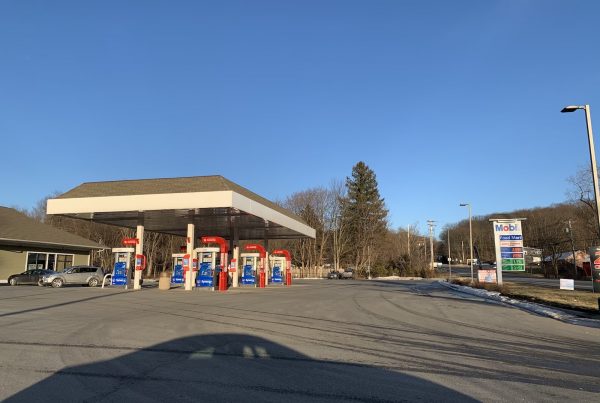 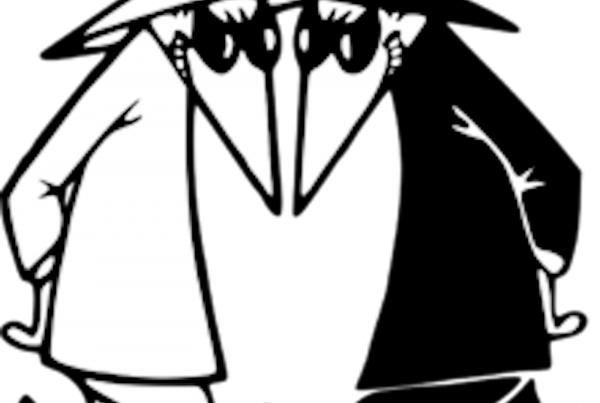 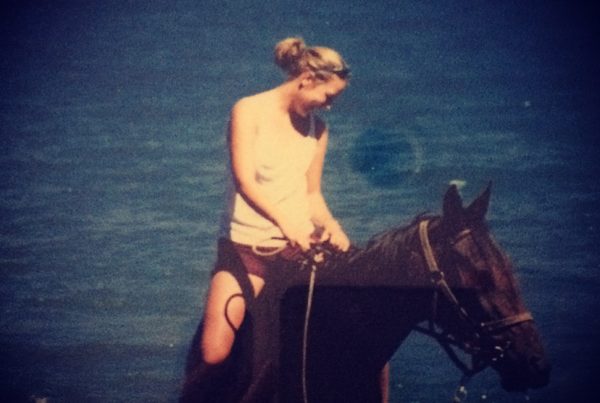