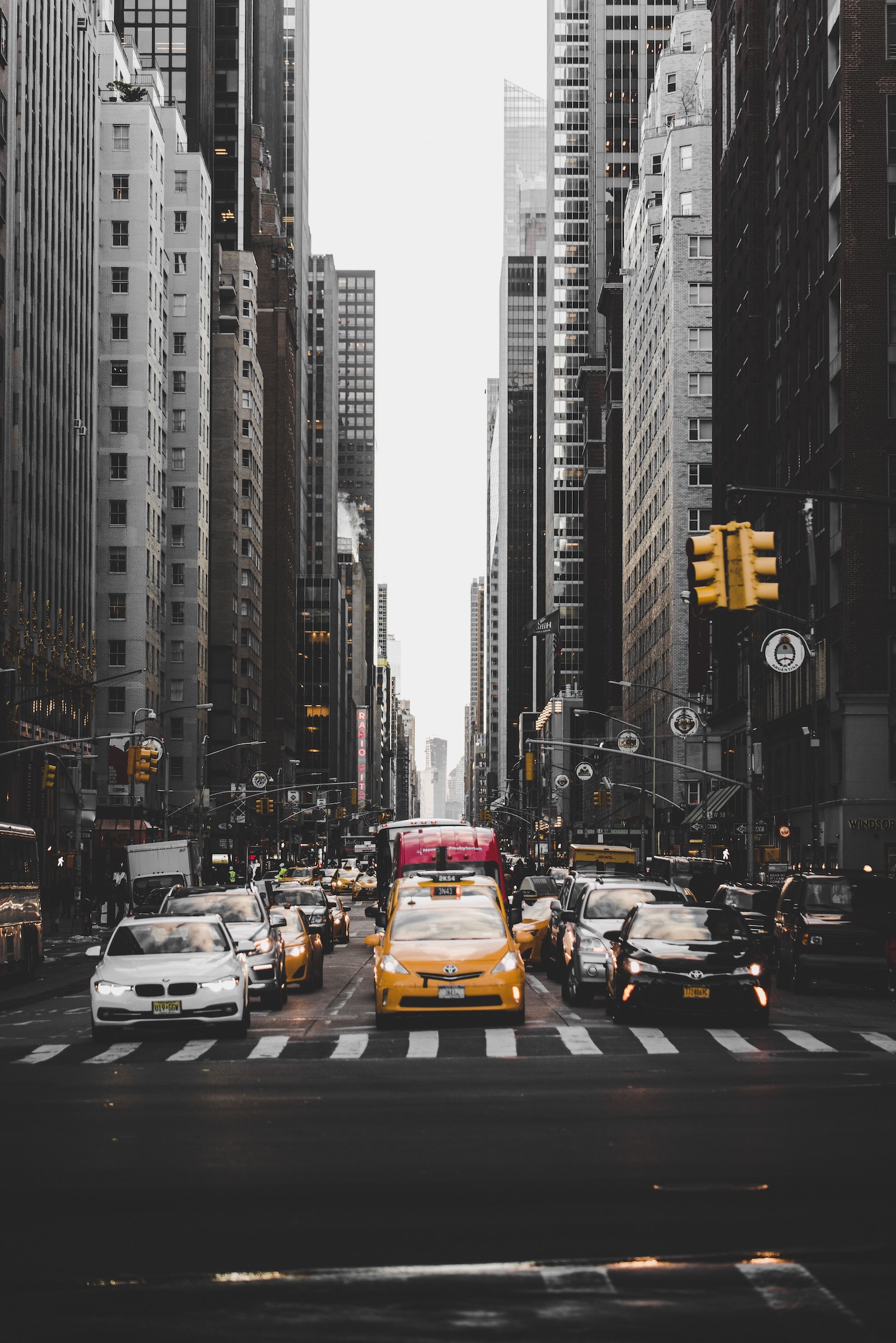 Anxiety in the Time of COVID

I’ve had a really interesting few days. After three weeks of generalized chaos involving sheltering-in-place while moving my mother-in-law from Maryland to an apartment down the street (more on that later), I took 36 hours to myself. From Sunday afternoon until Tuesday around noon, I only spoke to my therapist (I had an appointment on Monday afternoon) and barely looked at my phone or email. I watched a documentary on the human relationship with plants, I read two books, I did an online yoga class, and I wrote.

The best part about it is that I spent time not thinking, which in turn let my brain skip and twist and wander about, so now I have a lot of ideas to flesh out in the coming days of April showers. Today, though, I’m thinking about anxiety.

Maybe a week ago I saw a chart (probably on Axios but now I can’t find it) that showed, generally, that the richer you are, the more anxious you are about the coronavirus crisis. Sure, lots can explain that phenomenon, not least of which is that the poorer people in this country probably already live with an enormous amount of anxiety, so it can’t go much higher. But the wealthier, even though they’re still employed and still wealthy, are now dealing with their kids at home, are watching their investments plummet, and, depending on how much wealth they have and how much they spend, are realizing that they are closer to living paycheck to paycheck than they realized. The economics, though, are not the point of this post.

The point of this post is that two things happened while I was on my silent retreat. One, the documentary made the irrefutable point that the further humans have gotten from being integrated with nature, the sicker both humanity and the planet has become. And two, my therapist commented on how her clients with anxiety problems are doing just fine, while those who have none are becoming off-kilter, and it doesn’t seem to have anything to do with kids or money.

I wonder. Until three weeks ago, humanity moved at a ridiculous speed mostly disconnected from the planet and our actual physical needs. Commuting hours to work in traffic while checking email while talking on the phone while having a meeting while multi-tasking our brains out. Ignoring our bodies’ need for exercise and clean, healthy food, water, and air. Walking on concrete, driving in cars, working out in gyms. The list goes on and on.

The people who succeed in such an environment generally don’t have anxiety or health issues or do a good job of ignoring both. While the rest of us look at them (and ourselves, if that’s the life we used to lead, ahem Lydia) like they are batshit crazy. And now that society is being forced to slow down and we are being forced to live a more sheltered life, those who succeed going a billion miles an hour are facing anxiety. I wonder how much deeper it goes than kids and money and balancing a Zoom call with nap time.

Because if our world is going to change for the better, for ourselves and our planet, somehow those “in charge” need to want to help everything shift. And I would argue that things slowing down is one of the first and major requirements of humanity finding health for ourselves and our planet. But if they have increased anxiety the minute that things begin to slow down, how do we bridge that divide?

Don’t worry (I’m sure you weren’t). I’m going to keep thinking about this.

Photo by John Arano on Unsplash